Who is Building the Metaverse?

Who is Building the Metaverse?

NFTs and the Metaverse: The ability to transfer purchases from one platform to another in the metaverse will be through NFTs. An NFT, or a non-fungible token, is a digital asset that represents real-world objects like art, music, in- game items and video.

EXAMPLES  in the “Metaverse” NOW 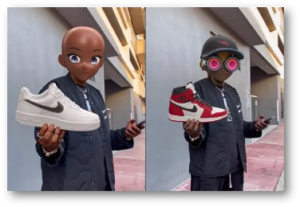 Wendy’s – Wendy’s has created a a virtual world called Wendyverse on Horizon Worlds, a VR game developed and owned by Meta. Players will be able to meet up with other players and eat at a virtual Wendy’s restaurant in the Wendyverse Town Square Center. 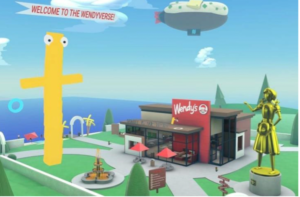 JP Morgan Chase – JP Morgan Chase, the largest bank in the United States, has created a lounge in Decentraland called “The Onyx” where users can interact. 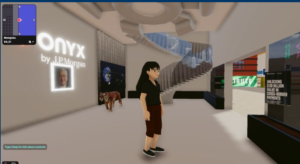 Tommy Hilfiger – As part of the Decentraland Fashion Week, Tommy Hilfiger opened a virtual store. Visitors can purchase NFTs of a virtual product which also are redeemable for physical product 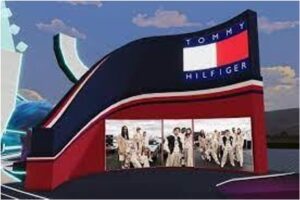 Benetton – Benetton, the Italian fashion brand, created a metaverse retail store where users can play games for QR codes that can be used to purchase in real life (IRL) clothing. 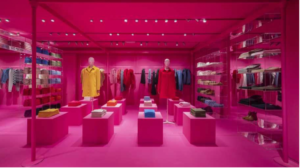 Coca-Cola – Coca-Cola has issued a Coca-Cola wearable jacket as an NFT which can be worn by avatars in Fortnight.

Virtual concerts have become big money makers for artists, such as Justin Bieber and Ariana Grande, where they can everything from tickets to entry to virtual merchandise.

In the Heights – As part of the release of “In the Heights”, Warner Brothers Pictures hosted a virtual block party on Roblox with music and dancing. It also allowed users to contribute to murals in the virtual world and view behind the scene videos and interviews. 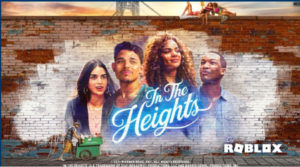