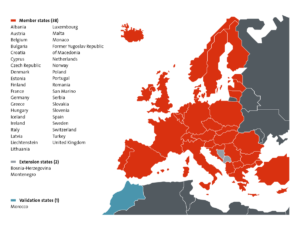 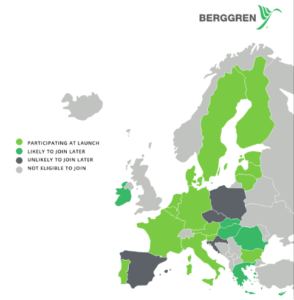 After 3 month “sunrise period” will begin once the preparation during the provisional application phase is complete.

During the sunrise period, many transitional provisions will come into effect, such as optout and early requests for unitary effect.