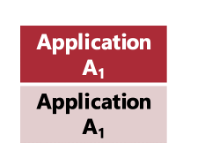 Has same disclosure as “parent,” but claims an invention independent or distinct from the invention claimed in the parent (MPEP 201.06) 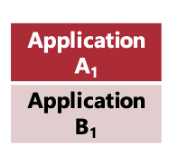 Patents issued from nonprovisional applications filed on or after June 8, 1995: the patent term begins when the patent issues and ends on the date 20 years from the application filing date

Patents issued from continuing applications filed on or after June 8, 1995: the patent term lasts 20 years from the filing date of the earliest parent (nonprovisional) application.